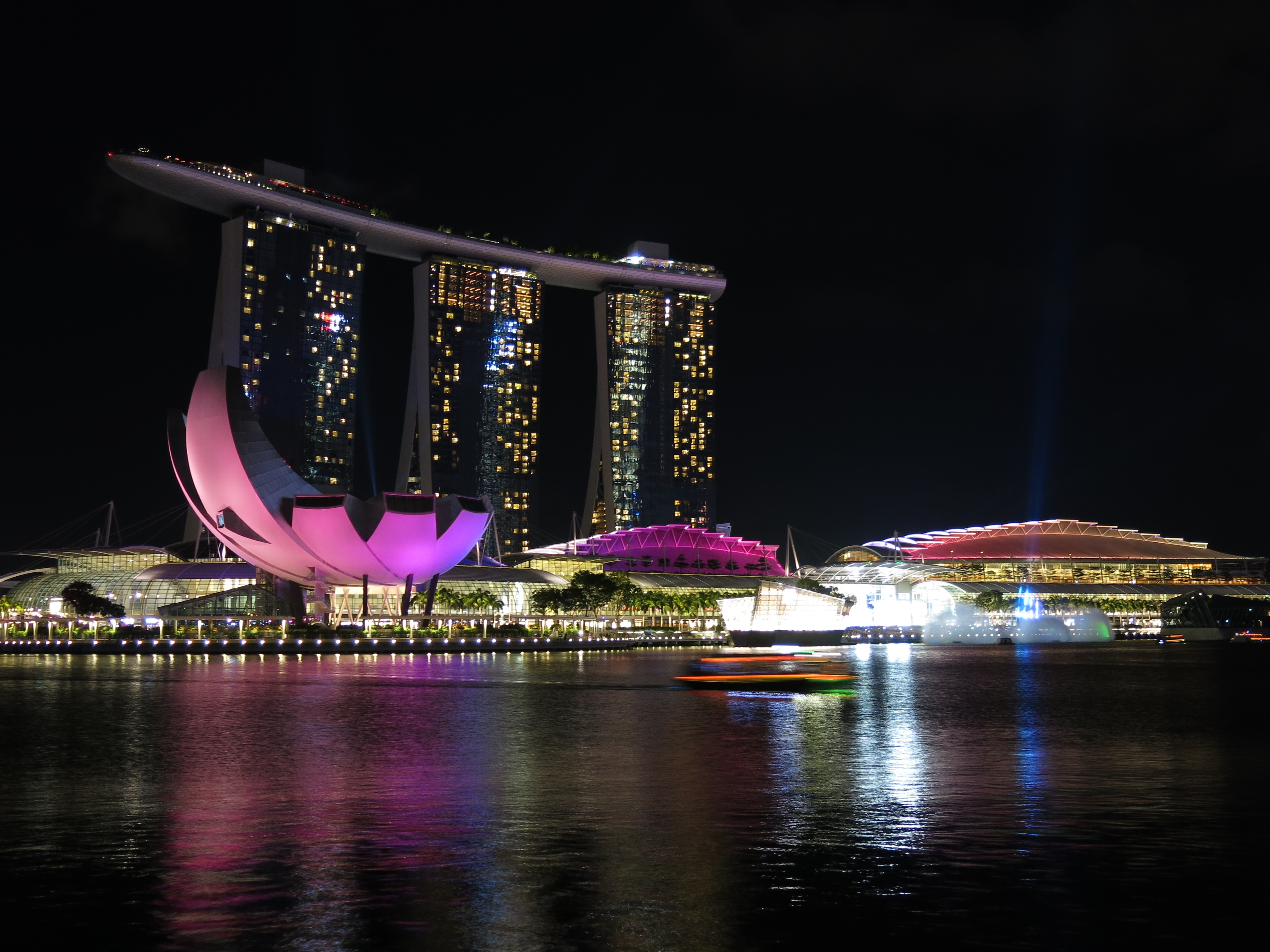 A blockchain-based marketplace in renewable energy certificates (RECs) has been launched in Singapore, looking to help local and international organizations meet their sustainability goals.

The platform was launched by SP Group, which owns and operates electricity and gas transmission and distribution businesses in Singapore and Australia.

Blockchain, an immutable distributed ledger of transactions, is believed to hold big potential for streamlining the REC administration process, given that current systems for RECs and carbon credits are mostly hindered by long and costly audits.

By implementing blockchain, the accounting process for trading REC is replaced by a transparent, auditable and automated record, potentially paving the way to the greater integration of renewable energy sources on the electricity grid.

SP Group has opened its platform for all types of companies – regardless of size, business or location, with first users already on board.

Singapore-based real estate company City Developments Limited and DBS Bank signed up as first buyers of certificates. Solar developers Cleantech Solar Asia and LYS Energy Solutions, with local and regional solar assets, meanwhile, have signed a collaboration with SP to place their solar assets on the marketplace for the sale of RECs.

“By having our 120 solar sites in Asia on board this platform, we can now allow consumers, who are unable to generate their own renewable energy, another reliable solution to achieve their clean energy goals,” said Raju Shukla, Executive Chairman, Cleantech Solar Asia.

Overall, the concept of trading RECs on a blockchain-based platform is considered attractive, as it offers an opportunity even for small rooftop solar installations to participate in REC markets based on the peer-to-peer trading model.

A similar platform has been developed in the U.S. to enable tracking and trading of RECs at the kilowatt-hour scale. The project has been initiated in partnership between the Energy Web Foundation and PJM Environmental Information Services, a subsidiary of grid operator PJM Interconnection.

Another blockchain project, related to tracking and trading carbon offsets, is being run in a solar PV and battery equipped garage in the city of Santa Clara, California.

In this case, blockchain tracks how much power is generated and used by electric vehicles at the garage, and automatically digitalizes and issues low carbon credits that are sold to big firms seeking to offset their carbon emissions. Perth-based blockchain startup Power Ledger and Chicago-based startup Clean Energy Blockchain Network are behind the project in partnership with municipal utility Silicon Valley Power.

How blockchain will transform the utilities industry

18/02/2018Linkedin
What is blockchain? Cryptocurrencies such as Bitcoin have been in the news a lot recently. One day it’s the currency
Tech & Trends

4 Predictions for Blockchain in Energy in 2018

05/03/2018GTM
Blockchain dominated 2017. Even the energy sector couldn’t escape its grasp; it seemed that every day a new company entered
Podcast Tech & Trends

22/03/2018Greentech Media
Blockchain is coming to the energy industry in a big way. We're at the beginning of a fierce hype cycle,